"Art is lack.
And I need to fill it with an obsessive, sensual, dense, obscene passion, until it reflects what burns within me."

So the concept of LINES follows a series born from a beautiful and maddening fantasy surrounding her desire to love [an unattainable] muse. Outside the digital paper upon which these images– these Lover Letters— are rendered on— Japi Honoo has tried to bridge fantasy and reality. She has removed the cryptic symbols and has become more direct in her desires. Only parts of her can be seen but never her complete self. And even what she reveals of herself in this dark room is partially obscured. Made up of lines. Its realism not as blatantly intrusive as a photograph but the lust driving it not reduced to the overpoweringly implicit nature as experienced in 2D vector. The artist is drived by an erotic energy that is ravenous in appetite yet floundering in an overwhelming “lack of definition”. “There's no story behind. It is the cruelty of the end that is the beginning. The desire becomes real. No more dreaming for something that you can imagine. It is the power of sexual energy. The power of my desire…” The sexual nature of LINES is unmistakable, even to the point of appearing to be sexual in nature for the sake of being sexual. However it’s sexual target is obscure. This is more than just another example of “an artist drawing what they desire; which is what they don’t possess”,this is a complex study of the simply explicit eroticism arising from an implicit nature. 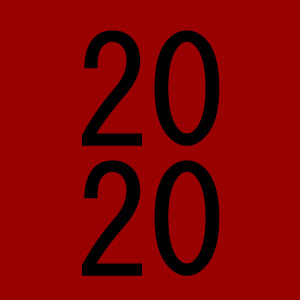 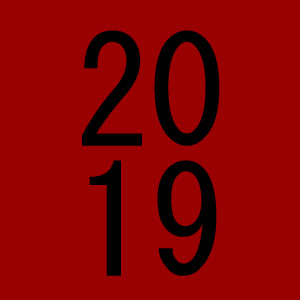 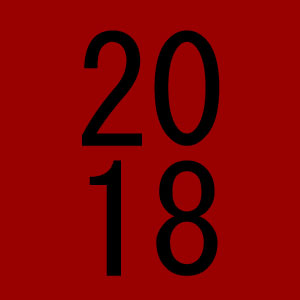 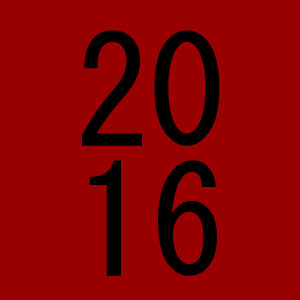 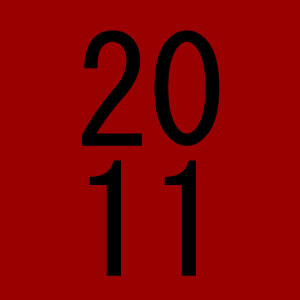 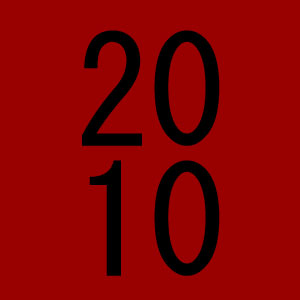 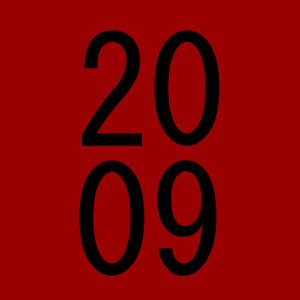 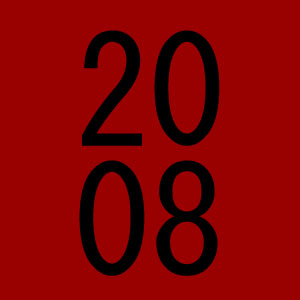 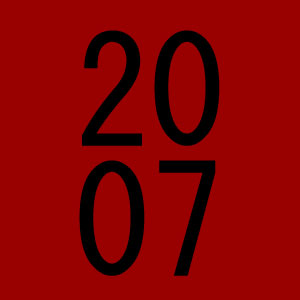 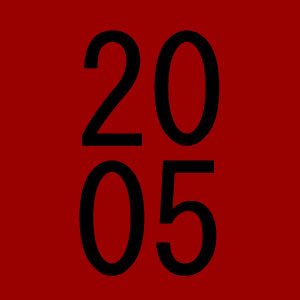 Where to find me

Somewhere on Social World
or write a letter to Japi